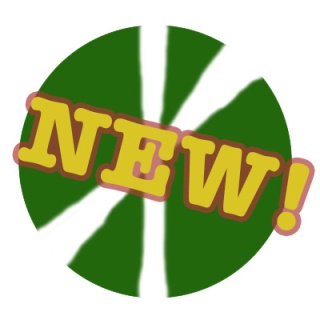 Are you German? Have you been driving in circles Autobahn in boredom?
Russian, and drinking away your despair with Vodka?
French, and wasting your days staring at that awful countryside while painting it?
Well! Drive, despair and stare no more!
The Filthy Platen now has Google Translate™!
Alright, so Google translate is nothing new. A few other blogs already have widgets for it, and I felt it was about time that TFP got it too.

Behind the scenes there’s been a bit of discussion lately between the old typewriter guard, and the young whipper-snapper typosphere. A common theme in this discussion has been the language barrier, as many of the older collectors are located in Europe.

So I felt it was time to take Google’s great little translation app and attach it to my lovely little blog. As you can see, it is up the top right hand side there. Just a word of warning – it doesn’t translate my typecasts…
… yet.
Viva la Filthy Platen!