While in Charleville, I went and visited the RFDS (Royal Flying Doctor Service) base. The base is on the edge of town, and not that far from the airport. Its primary function is to provide a radio and telephone contact point that people living in the remotest regions of Australia could contact when they needed medical assistance.

The service began in 1928, but really only became an official organisation in 1932.

It was formed as part of Reverend John Flynn’s ‘Australian Inland Mission’ – a presbyterian mission that set about establishing hospitals across remote and central Australia.

As always, click any of the images to enlarge them.
I didn’t have my DSLR with me at the time, so I used my iPhone to take the photos below. 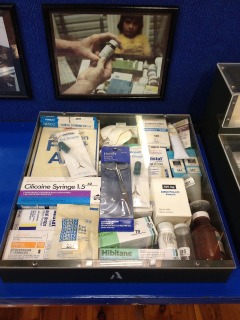 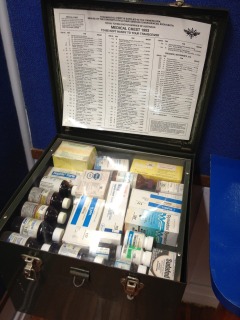 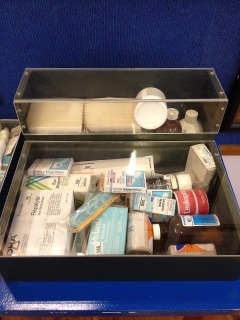 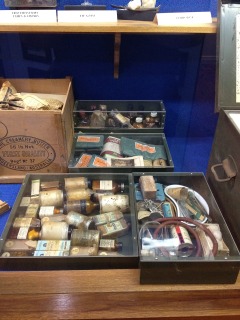 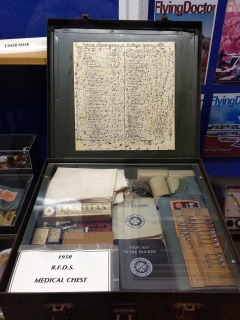 These chests were left with people living 80+ kilometres from regional centres where they may have access to medical help. Contained in these chests are a standard allocation of supplies that are designed to allow a doctor to be able to talk a patient or carer, over radio, through how to treat a variety of issues. 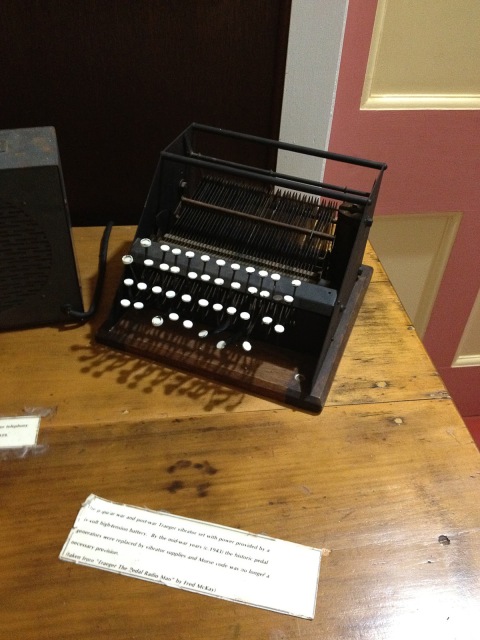 The keys were tough to move, and some previous ‘users’ have actually warped some of them. 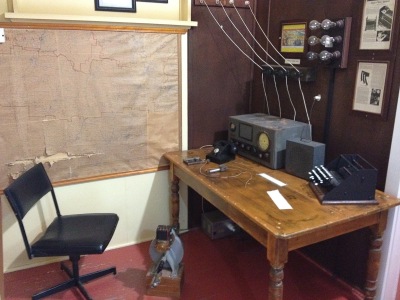 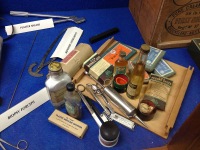 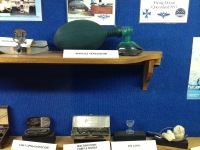 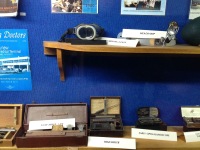 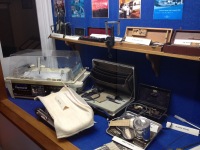 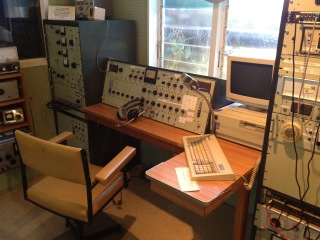 I found some more interesting pieces belonging to RFDS history over at the Charleville Historical Society Museum. But more on that later.

Coming up soon… The stars of Charleville.

4 thoughts on “The RFDS & the Morse Typewriter”