The Ute.
Utes are a very common vehicle in Australia. They were invented here to service the needs of our farmers. However they have become synonymous with any male (and often females) wishing to paint themselves as a “hard-working Aussie’. As such they have become popular with tradesmen and lazy dickheads. Typically most tradesmen will be better served with a van, however in order to prove their masculinity they often buy these things so that they could ‘just throw stuff’ in the back, and look blokey when they drive around. However some have gone to the extent of bolting in lockable boxes the size of the tray after they have discovered that their tools and supplies are easily stolen, and they can’t transport beer without it sliding all over the place.
On the streets utes are a danger. Not only do they frequently spill their contents onto the road (I’ve sometimes had to swerve to avoid ladders, paint, pipes, entire air-conditioning units etc.) but often they are driven by testosterone laden wankers that drive like they think they are in a race car. As such, they can even buy over-powered race-spec equipped utes that often end up wrapped around a tree because the rear of the car has close to no grip on the road unless it is carrying a load.
But I digress… 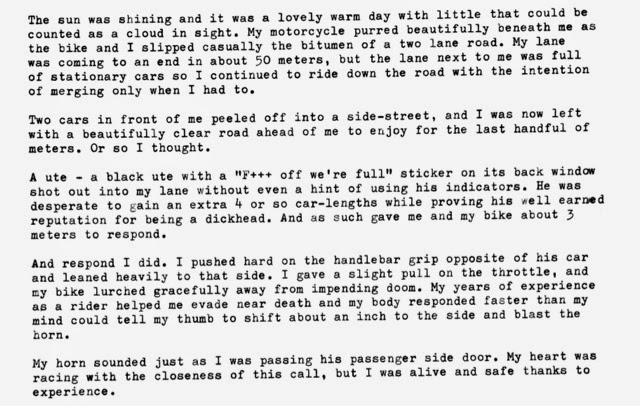 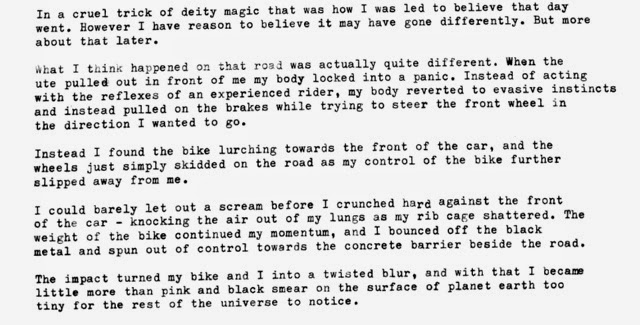 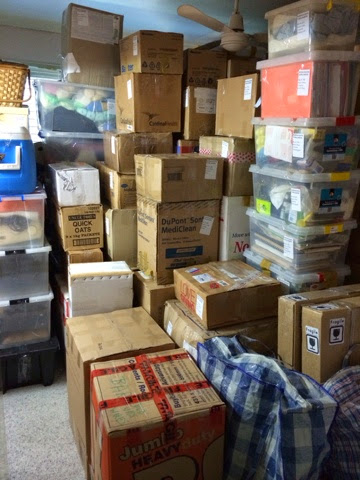 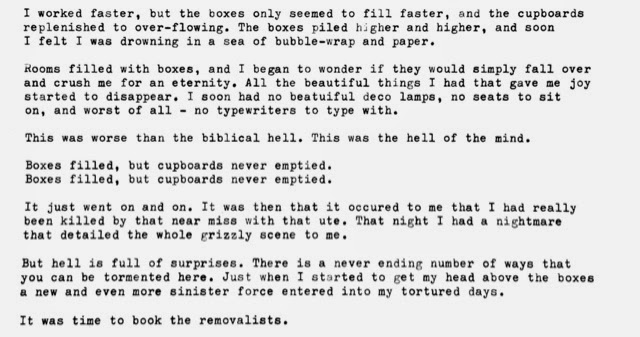 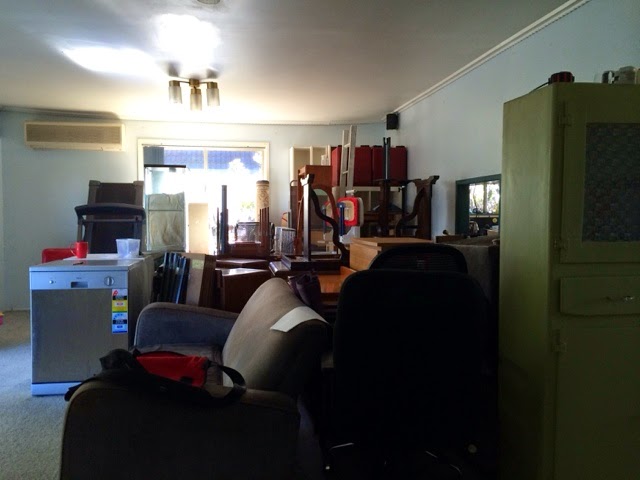 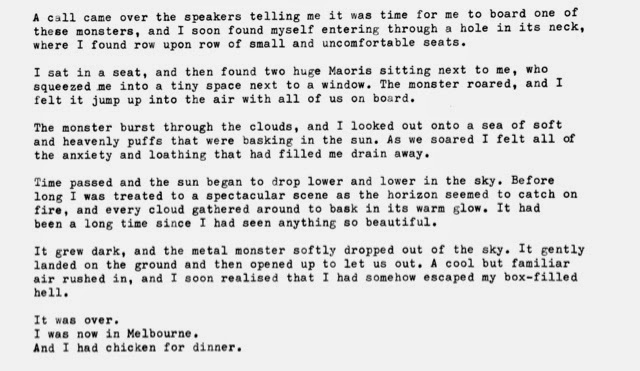 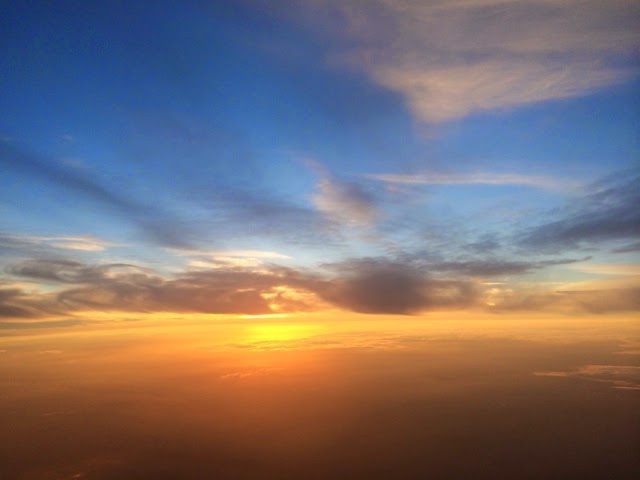