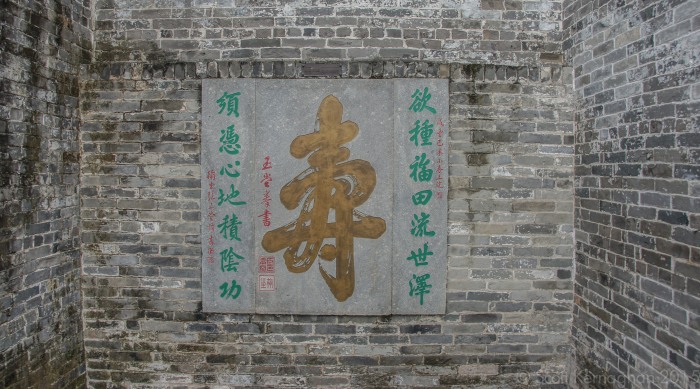 A prayer wall located in the garden.

I’ve been eager to write Kowloon Walled City for a while. It was one of the main reasons I wanted to re-visit Hong Kong, 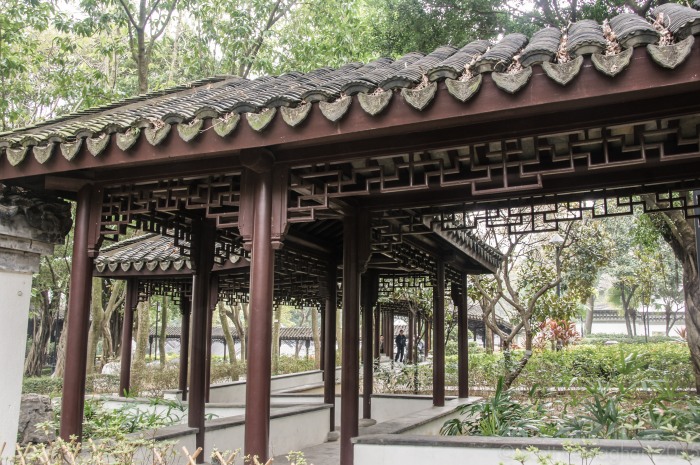 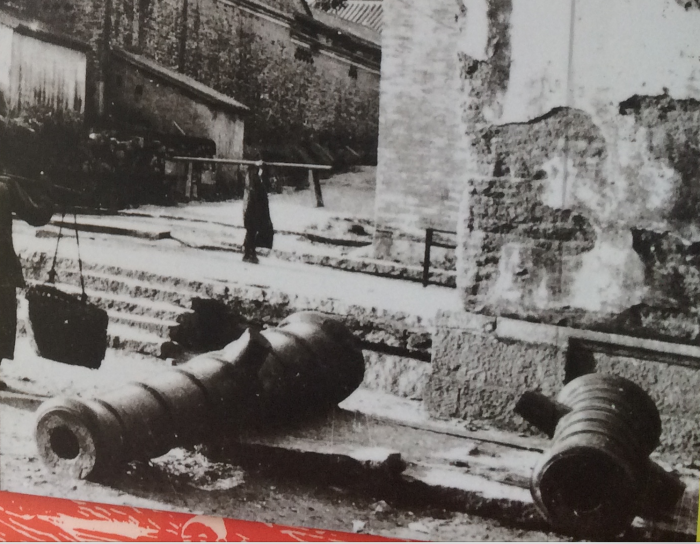 The gate to the Bonsai Garden 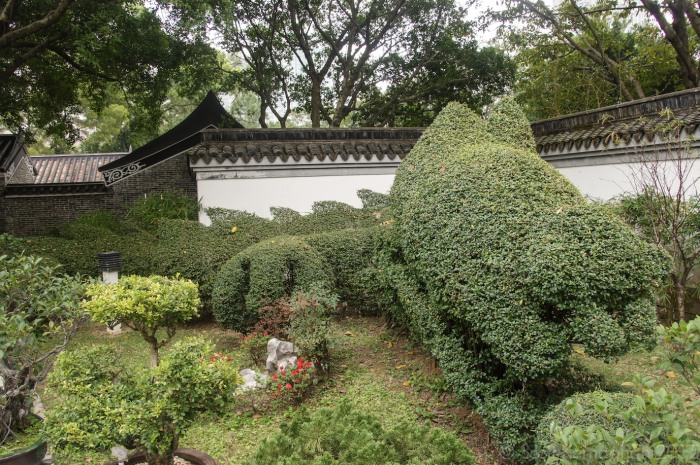 The cannons, and the historical display

A closer look at the model

A snippet from a poster detailing life in Kowloon Walled City

Some of the children of Kowloon Walled City

A postman walks one of the darkened streets of the city. 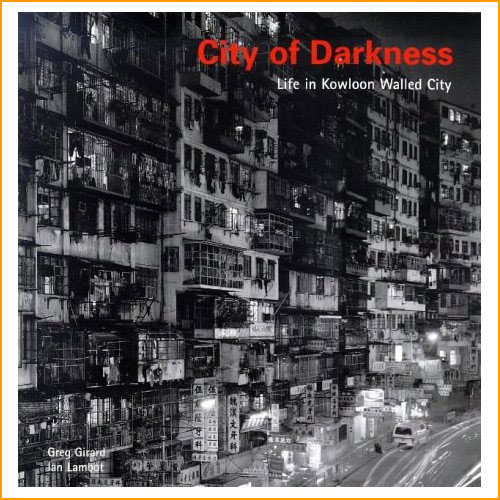 The book can be acquired directly from the author here

A cross section of the Japanese map. Click to enlarge